Ever since the inception of Flutter into the world of mobile app development services, the main focus has been developers’ experience. Instead of emphasizing targeting a popular platform to drive more users, Flutter has always prioritized the creation of streamlined user experiences.

Flutter’s tendency has persistently been inclined towards enhancing user experience which makes it stand out from the rest of its competitors. Moreover, leading software and IT companies are now well-equipped to provide pioneering flutter app development services – all thanks to Google’s latest announcement!

On 4th March 2021 – Google announced Flutter 2.0 at the ‘Flutter Engage’ event. And yet again, Flutter has proved why it is the most user-friendly framework ever created. It has finally introduced its upgraded version and it is an exciting update for the developers’ community.

With the introduction of Flutter’s latest version, its foundational objective has been extensively fulfilled. Flutter was launched with a potential futuristic goal to develop applications and software for all the popularly preferred platforms existing in the digital network which have one single codebase and boundless possibilities. Apart from that, cross-platform app development service providers can now explore new and improvised dimensions with the help of Flutter 2.0’s newly introduced features and upgrades.

Flutter 2.0 and its enhancements are a big deal! Here’s a gist of its features and improvements which have entirely brought an array of new possibilities for mobile app development service providers:

Flutter’s Web Support has now been shifted to stable from beta and this is inarguably the most exciting feature change in Flutter 2.0

Also, while creating a Flutter app in the stable, the web will just be like another device target for an application. Other web-based features have also been added to Flutter 2.0, for instance, a Link widget, to ensure that the apps running in the browser feel as if a web application is being used!

From now onwards, while developing a new web application or software using Flutter, one can also have browsers in their devices in the IDE. The latest Flutter version also includes performance-boosting web-based renderers such as the Canvas-Kit renderer and the HTML renderer. This is a huge advancement in terms of improving its rendering fidelity.

Another noteworthy upgrade to the Dart language is the sound null safety, which will further support the type system by bifurcating the nullable types from the non-nullable ones. This will help mobile app development service providers in averting null error crashes. After integrating null checks into the type system, such errors will be caught during the process of development itself, resulting in the prevention of any crashes during the production.

New Flutter’s desktop support has gone through improvements such as ensuring that text editing functions just as the native experience on any supported platform, which includes fundamental features like text selection pivot points.

In the mouse input category, the highly precise and accurate dragging & pointing device begin immediately rather than having to wait for the necessary lagging while using the touch input.

Also, an updated scrollbar that shows up correctly for the desktop form-factor and an integral context menu for Material and Cupertino design languages have been additionally provided. Moreover, grab handles are provided into the Reorderable-List-View widget.

Google announced an open beta for Google Mobile Ads SDK for Flutter. This is a brand-new plugin that enables inline banners as well as native ads, along with the present overlay formats. This plugin combines support for Ad Manager and Admob, thereby facilitating you with the ability to tailor it as per developers’ specific requirements.

Flutter Fix is a blend of many attributes. Firstly, a new command-line option is given to the dart CLI tool for knowing where to search for a list of deplored APIs and knowing how to update code with the help of such APIs. Secondly, the list of existing fixes is combined with the Flutter SDK in the new Flutter release.

The Flutter DevTools 2 are newly upgraded DevTools with a wide range of added functionalities like:

Other Improvements, Additions, and Changes

Several iOS Features have been incorporated in the newly released Flutter 2.0, like command line IPA building & Cocoa-pods support improvement. Apart from that, advanced extensions have been added for Android Studio/IntelliJ and Visual Studio Code. The popular DartPad too has been updated and enhanced for Flutter 2.0 while it has also been bestowed with 2 completely new widgets – the Autocomplete and the Scaffold Messenger.

Get in touch with P5Infosoft Pvt. Ltd. for personalized flutter and cross-platform app development services. 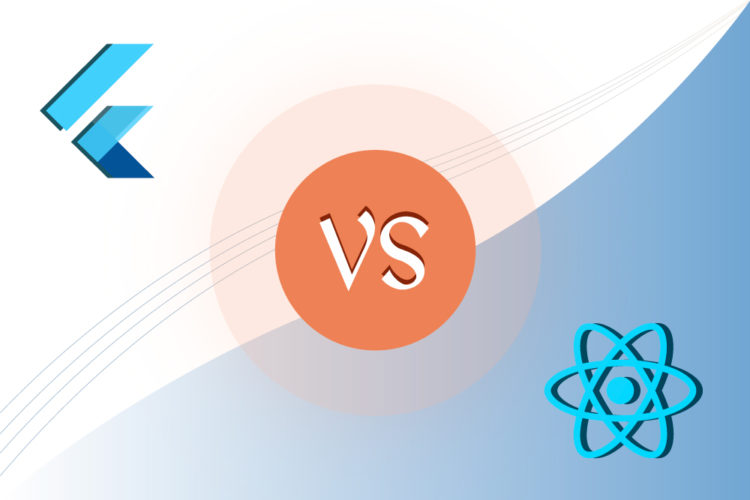